Criminologist Frankie Bailey has five books and two published short stories in a mystery series featuring crime historian Lizzie Stuart. The Red Queen Dies, the first book in a near-future police procedural series featuring Detective Hannah McCabe, came out in September, 2013. The second book in the series, What the Fly Saw came out in March 2015. Frankie is a former executive vice president of Mystery Writers of America and a past president of Sisters in Crime. 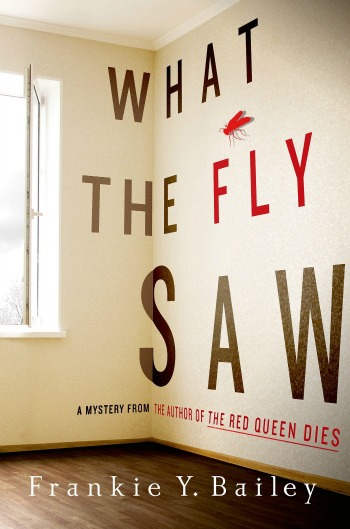 The following is a guest post by Frankie Y. Bailey, author of What the Fly Saw. If you would like to write a guest post on my blog, please send me an… Read More »Sometimes a Good Villain