William Snyder (1941 - ) was born, raised and educated in Philadelphia. He began teaching English before becoming a computer programmer and consultant. He returned to teaching Computer Systems Management and Programming at university then followed his dream to become a writer. He has been published in a variety of e-zines and literary/technology journals along with “La Mujer Con Ojos Negros” in 29; An Anthology of Memoirs and Short Stories and “Lieutenant” in The Merida Review. He currently resides in Denver, CO. 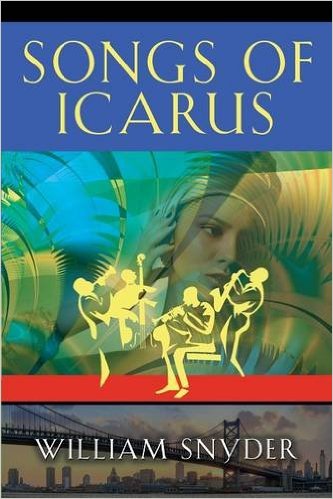 Alexandria Then and Now

The following is a guest post by William Snyder, author of Songs of Icarus. If you would like to write a guest post on my blog, please send me an e-mail at… Read More »Alexandria Then and Now