Graeme Smith was born in Exeter,Devon in 1957. His father died when Graeme was just 18 months old. Together with his mother, brother and sister, they were forced to downsize and move house in order to survive (there was no benefits system in the late 1950's). This had a profound effect on all of their lives. Graeme has three children and two grandchildren. His hobbies and interests are Kenpo Karate, metal detecting, charity fundraising, collecting knapped flints and dog walking. Graeme now lives with his partner Ruth and springer spaniel Pickard in the East Devon village of Feniton. 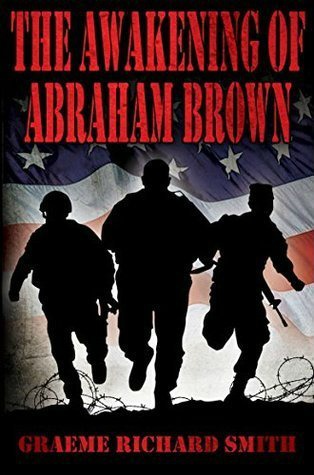 The Awakening of Abraham Brown by Graeme Smith