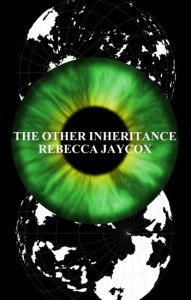 The following is a guest post by Rebecca Jaycox, author of  The Other Inheritance. If you would like to write a guest post on my blog, please send me an e-mail at contact@cecilesune.com.

You all know the term. You read the debut book in a planned series, and you’re so in love with it that you can’t wait for that second book to come out, but when you buy the sequel something terrible happens. It’s not as good as the original. It doesn’t have the same magic, that same indescribable something that got you hooked in the first place. And now you’re not even sure you want to continue with the series. This is the scenario every author dreads. Their second book being labeled as suffering from the Sophomore Slump.

As I write the sequel to The Other Inheritance, I too have that same fear. I want the sequel to be just as creative and well received as the first book. But I’ve discovered something. The Sophomore Slump doesn’t just refer to the finished product; it can also be applied to the writing process. I thought once I got that initial book out of my system, the sequel would be much easier to write. I would have finally gotten my proverbial “shit” together, but unfortunately it hasn’t happened. That order I had hoped for, that determination to set a writing schedule and stick with it remains elusive. 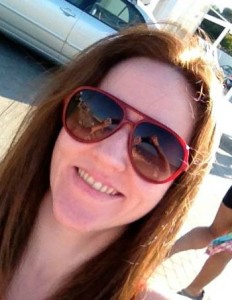 Not to mention the terrible guilt I have for not being able to produce the way I want to. Add into that, friends and family asking when am I going to get that second book done. It can all be a bit much to handle at times. But after a bit of soul searching and terror that the book really does suck, I’ve come to a decision. It’s okay if I take my time. I’m not going to let the Sophomore Slump win. If I can’t write a page a day, then I’ll have to accept it. If I can write something good as opposed to writing something fast, well, I can live with that. For all you writers out there, let’s stop beating ourselves up and remember that we love to tell stories. And sometimes spinning a good yarn takes time.

About the author and her work: Rebecca Jaycox’s Website.