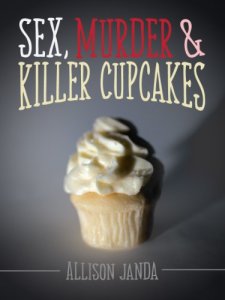 Marian Moyer is the proud owner of Food Porn, an underground magazine that publishes reviews of patisseries along with photographs of naked models holding  baked goods. She also makes ends meet as a crime scene photographer with Barry, a detective in the Milwaukee police force. But nothing could have prepared her for the mysterious death of one of her models. And the reappearance of James, a high school crush, in her apartment parking lot seems a bit suspicious. Lucky for her, her friends Addison and Rory are here to help her. It doesn’t hurt either that a hot new model shows up for an audition for her magazine. But when she realizes that someone is trying to kill her, she’s starting to wonder who she can trust…

Sex, Murder & Killer Cupcakes is the first book in the Marian Moyer series. The story is fast-paced and fun to read. In addition, Marian is a relatable character with flaws and doubts, and her two professional occupations are an interesting combination of naughty and nice. However, I thought the motive for the crime was a bit unrealistic but, since the perpetrator had mental health issues, I guess it could be plausible after all. Also the title promises sex but the story does not in fact contain steamy scenes, so some readers may find themselves disappointed. I would be curious to read the other two books in the series though to see how murders are integrated into Marian’s life and how her relationships evolve. Overall, Sex, Murder & Killer Cupcakes was an entertaining and light read with a surprising ending.

Sex, Murder & Killer Cupcakes was sent to me for free in exchange for an honest review.

About the author and her work: Allison Janda’s Website. 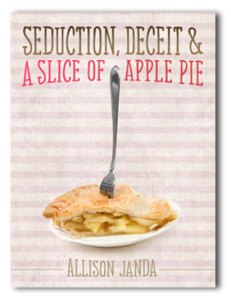 Seduction, Deceit & a Slice of Apple Pie by Allison Janda 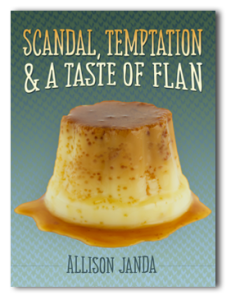 Scandal, Temptation & a Taste of Flan by Allison Janda 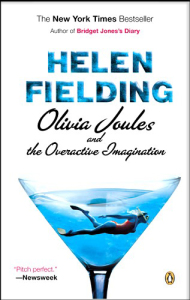 Olivia Joules and the Overactive Imagination by Helen Fielding 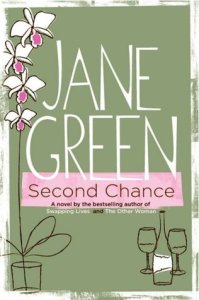