Did you know that William Shakespeare… 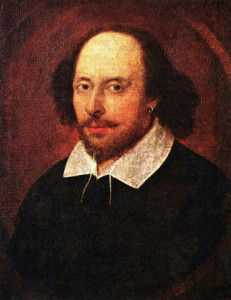 … committed tax fraud, and he was charged in 1598  with hoarding grain in order to resell it during food shortages?