Did you know that Tennessee Williams was hypochondriac? 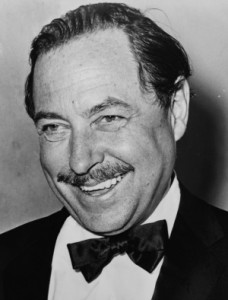 He was obsessed with sickness and death, and constantly worried he was going insane. This was the result of being traumatized by his sister’s lobotomy after her mental breakdown. She was eventually diagnosed with schizophrenia.

Tennessee Williams also suffered from depression and bouts of anxiety his whole life, and became dependent on drugs and alcohol. He died in 1983 at the age of 71 as he chocked on the plastic cap of a bottle of eye-drops.

Other facts about his life: