Did You Know That Mark Twain Started Smoking When He Was 8 Years Old? 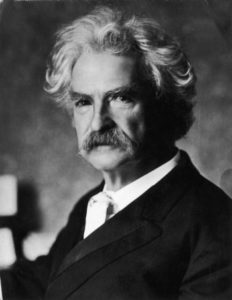 In fact, he loved cigars and found smoking very relaxing.