Who I’m Not by Ted Staunton 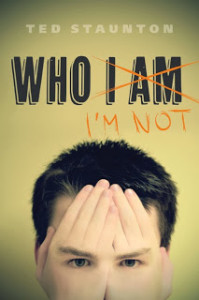 Who I’m not by Ted Staunton

In August 2008, The New Yorker published a true story by David Grann called “The Chameleon” about a twenty-year-old Frenchman, Frédéric Bourdin, who pretended to be a missing teen, Nicholas Barclay, in San Antonio, Texas. Despite Bourdin’s French accent and his lack of resemblance to Nicholas, the teen’s family welcomed him with open arms, raising questions about their involvement in Nicholas’ disappearance.

This story inspired Ted Staunton to write Who I’m Not. In the book, a nameless and parentless teen has been taken on by a con man who uses him to further his schemes to steal money from unsuspecting people. At this time, the teen has been to so many foster homes and has been impersonating so many different people that he doesn’t remember his own name, let alone his birthday. When his mentor dies in an accident, he decides to impersonate Danny Dellomondo, a missing kid in Port Hope, Ontario. The book details how the teen manages to trick Danny’s family into believing the missing child is back. But by the end of Who I’m Not, you will be wondering who was conning whom.

If it wasn’t based on a true story, I would have thought that the book was too far-fetched and would have dismissed it as too unbelievable. As it is, it turns out to be a fast-paced and highly entertaining story. However, I thought that Ted Staunton followed Frédéric Bourdin’s real life story a little bit too closely, and it somewhat spoiled the book for me. The ending is quite different from what happened in real life though, which is good.

The New Yorker article: The Chameleon

About the author and his work: Ted Staunton’s Website 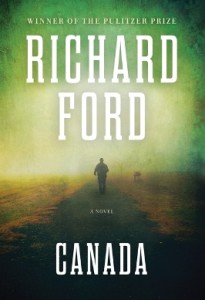 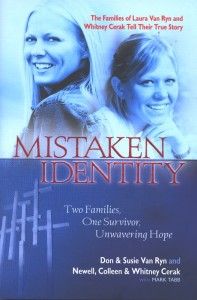 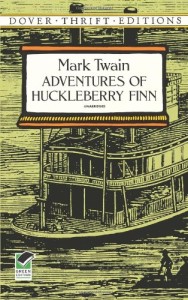 The Adventures of Huckelberry Finn by Mark Twain 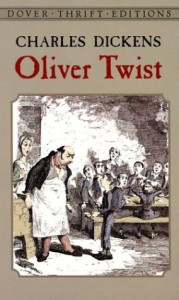