The Girls by Emma Cline 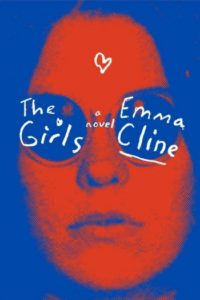 It’s the summer of 1969. Evie Boyd is 14 and lives in Northern California. Her parents have recently divorced, and she feels lonely and abandoned. When she meets a group of young women in a park, she envies their apparent happiness and freedom. She is instantly drawn to Suzanne Parker, a glamorous and mesmerizing girl. Evie spends more and more time at the group’s commune, a dilapidated ranch run by their charismatic leader, Russell Hadrick. These young people appear to be peaceful and harmless, taking drugs and drinking all day long. But disturbing elements slowly come to light until everything starts to unravel, and three adults and one child are brutally murdered.

The Girls is a completely engrossing read. The writing is elaborate, and the descriptions are vivid and colourful. The story is told in flashbacks by middle-aged Evie. The events in her past deeply affected her, and she seems to still be trying to make sense of them. The book is based on the Manson murders, but Emma Cline was more interested in the girls surrounding the cult leader than Russel himself. In fact, she depicts him as an aging man and a third-rate musician. Still, he knows how to charm his audience and is clearly manipulative. Evie is the perfect candidate for him: a young, impressionable girl who doesn’t have any friends. However, I must say that I wasn’t really interested in present-day Evie. The 1969 story would have been enough for me. On the whole though, I really enjoyed this novel, and I can see why there was so much buzz about it.

The Girls was sent to me for free in exchange for an honest review.

About the author and her work: Emma Cline’s website. 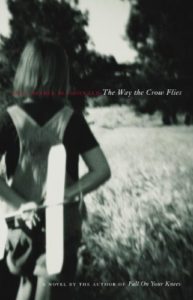 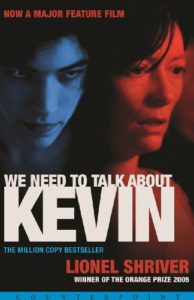 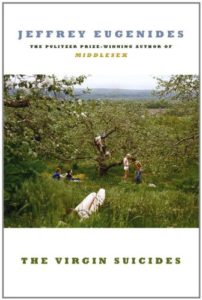 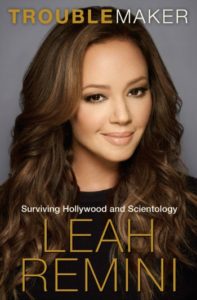