Did you know that Agatha Christie had a learning disability called dysgraphia? 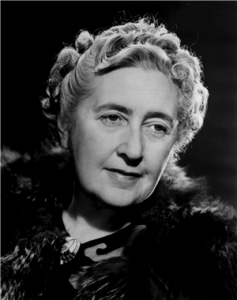 She had problems with handwriting and spelling. As a result, she had to dictate all her novels. She also had difficulty with arithmetic and foreign language learning.