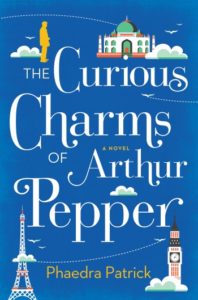 Arthur Pepper has lost his wife Miriam a year earlier, and his grief is still very raw. He rarely goes out and spends his days vigorously cleaning every corner of his house, talking to his plant and avoiding his well-meaning neighbor Bernadette. When he finds a mysterious charm bracelet in his wife’s wardrobe, his curiosity is picked, and he sets out to discover the stories behind each charm. His quest will take him from France to India and will lead to his meeting all sorts of quirky characters. But will he find the answers he is looking for?

The Curious Charms of Arthur Pepper is Phaedra Patrick’s first novel, and it is an impressive foray into fiction writing. As the title suggests, the story is charming and original. Arthur Pepper’s trials are told with humor and candor. In fact, he is a very lovable character, and his struggles with grief and the challenges of old age make him all the more human. In addition, the book illustrates perfectly the very real gap between the internet/mobile savvy youths and the more grounded-in-reality older generation. I highly recommend this novel. You won’t be disappointed.

The Curious Charms of Arthur Pepper was sent to me for free in exchange for an honest review.

About the author and her work: Phaedra Patrick’s website. 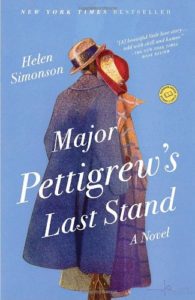 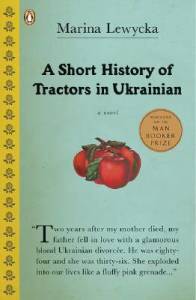 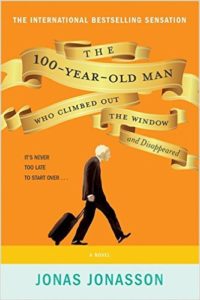 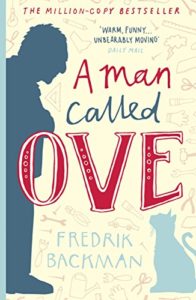