Born in the late 40’s only a few years after the second world finished with all the hardships of rationing, cold houses windows running with condensation with frost forming on the inside as well as the outside, living in one room for heat. Growing up in the 50’s with little or none of the modern comforts of today’s modern world, my brother and sister were happy well as happy as you could be. I worked in various organizations including PO as a steward on cruise liners (I must write about that) then on the buildings picking bits of skills here and there and became a jack of all trades certainly master of none. Then joined the police stayed for 30 years mainly as a detective Sergeant dealing with all manner of criminal cases including child abuse rape cases and murder. 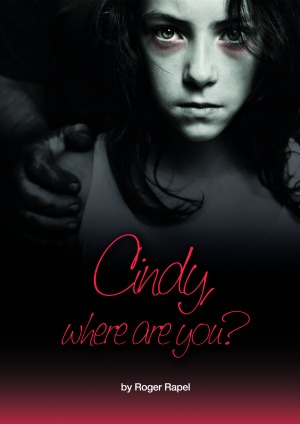 Cindy, Where Are You? by Roger Rapel