Peggy Hanson is an author and travel blogger who loves to share her international life with her readers. Peace Corps, Voice of America, teaching of English--all these have played major roles in her life. Growing up in a series of small towns in Colorado, the daughter of a mountain-climbing Congregational minister and teacher, probably helped mold her affinity to nomadism. In her adult life, she's lived for extended periods in Turkey, Yemen, India and Indonesia. Her first two books are mysteries in the Elizabeth Darcy series set in other countries: Deadline Istanbul and Deadline Yemen. She is currently working on the third in that series, Deadline Indonesia, and is also compiling and editing her great-aunt Mary's diaries and letters and pictures from 1888-1920 when she was a missionary teacher and principal in the Balkans. The working title of the diaries is Unholy Death on the Orient Express. It is a story of early feminism and a woman's bravery in the face of war. 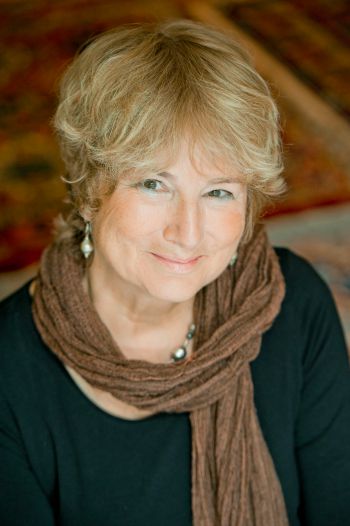 Writer’s Block Over the Years

The following is a guest post by Peggy Hanson, author of the Elizabeth Darcy series that includes Deadline Istanbul and Deadline Yemen. If you would like to write a guest post… Read More »Writer’s Block Over the Years