Nancy Cole Silverman credits her twenty-five years in radio for helping her to develop an ear for storytelling. In 2001, Silverman retired from news and copywriting to write fiction full time. In 2014, Silverman signed with Henery Press for her new mystery series, The Carol Childs’ Mysteries. The first of the series, Shadow of Doubt, debuted in December 2014 and the second, Beyond a Doubt, debuted July 2015. Coming soon, in 2016, is the third in the series, Without A Doubt. Silverman also has written a number of short stories, many of them influenced by her experiences growing up in the Arizona desert. 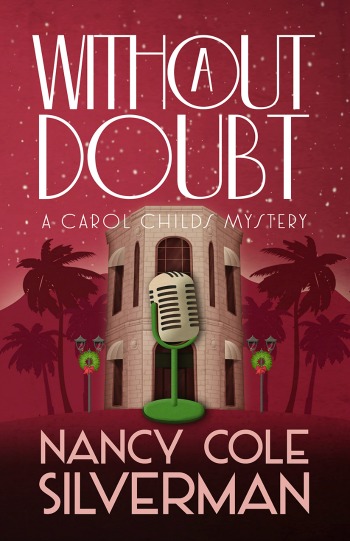 The following is a guest post by Nancy Cole Silverman, author of Without a Doubt, a Carol Childs Mystery. At some point in life, most of us will need to reinvent ourselves. … Read More »Reinvention