Former street cop, training officer and member of SWAT, John Beyer has been writing most of his life. He’s traveled to at least 23 countries (and was actually shot in the head in Spain in 2000 during a march between Neo Nazis and Communists two days after running with the bulls in Pamplona). He was caught in a hurricane off the coast of east Baja (Bahia de los Angeles) while kayaking and lived to tell about it. Essentially, it’s hard to tell where experience leaves off and fiction takes over. You’ll want to read his books. 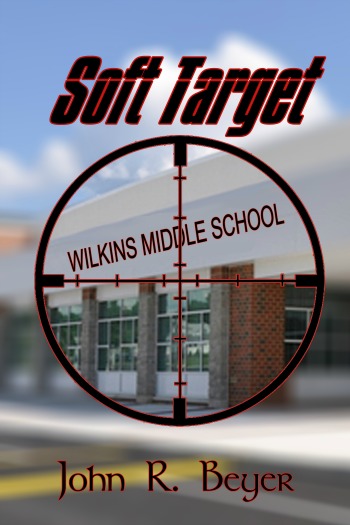