Jeffrey Marshall is a retired journalist living in Scottsdale, AZ. He spent 35 years working for newspapers and magazines in New Jersey and New York, as well as the Associated Press, and was editor-in-chief of two national business magazines. Marshall also freelanced widely, including contributions to newsletters and radio programs. Little Miss Sure Shot is his third book, following a book about community reinvestment published in 1991 and a book of collected poems, River Ice, released in 2009. 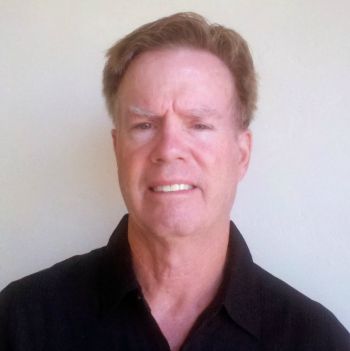 The following is a guest post by Jeffrey Marshall, author of Little Miss Sure Shot. If you would like to write a guest post on my blog, please send me… Read More »Publishing’s New Labyrinth