Channing Whitaker is a novelist, screenwriter, and filmmaker originally hailing from Centerville, Iowa. An alum of Indian Hills Community College, Channing went on to study cinema, screenwriting, literature, and mathematics at the University of Iowa. Post graduation, Channing began his career in the production of television news, independent films, and commercial videos, as well as to write for websites, corporate media, and advertising. His 10-year career in writing has taken Channing from Iowa, to Alaska, Oklahoma, and currently to Texas. Channing has written five feature-length screenplays, co-written another feature screenplay, and penned a novel. In that time, Channing has also written and directed over 50 short films. The April 2015 publication of Channing's debut novel, “Until the Sun Rises – One Night in Drake Mansion,” comes in tandem with the first production of one of Channing’s feature screenplays, “KILD TV” - a horror mystery. “KILD TV” has already filmed, and will premiere in March 2016. 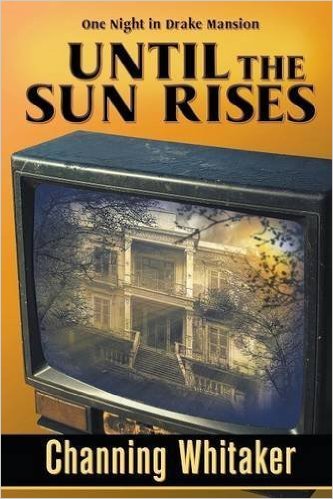 Bad Guys Should Break Our Hearts

The following is a guest post by Channing Whitaker, author of Until the Sun Rises. Imagine the villain of your favorite story and ask yourself, what might have gone a little differently… Read More »Bad Guys Should Break Our Hearts