My Accidental Jihad by Krista Bremer 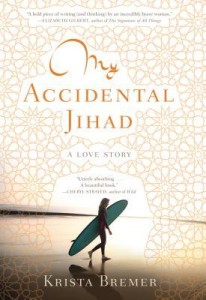 My Accidental Jihad by Krista Bremer

Krista Bremer, a South California girl who loves surfing, has just moved to North Carolina to study journalism when she meets Ismail Suayah, a Libyan older man from a poor, illiterate Muslim family. Soon they become a couple, but an unplanned pregnancy early in their relationship forces them to make choices. They decide to keep the baby and get married. My Accidental Jihad chronicles the challenges and rewards of a bi-cultural marriage.

I thought the title of the book was particularly well chosen: “accidental” refers to the unplanned pregnancy, and “jihad” means “effort” or “struggle” in Arabic, which conveys the difficulties of keeping a marriage alive. Krista Bremer is honest about her feelings, and is not afraid of asking questions. In addition, her descriptions are filled with beautiful imagery, and I thought her trip to Libya was really interesting because it opens the reader’s eyes to a different way of living.  However, I would have liked to know what was the reaction of Krista’s family, especially her parents, when she told them she was going out with a Libyan. Did their perception of him change after 9/11? There must have been some prejudice about Muslims. I also thought that some parts of the book were a bit slow. In the end though, the book is a lesson in tolerance and acceptance, and it shows that Islam is all about surrender, that we need to accept that some aspects of our lives are out of our control.

My Accidental Jihad by Krista Bremer was sent to me for free in exchange for an honest review.

About the author and her work: Krista Bremer’s website 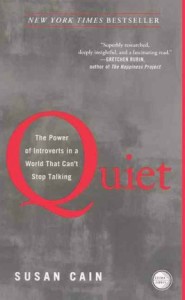 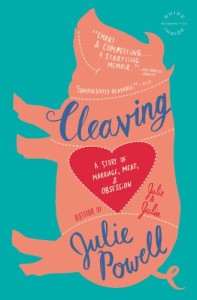 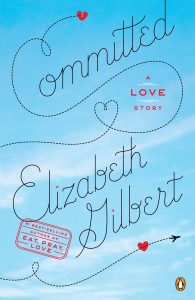 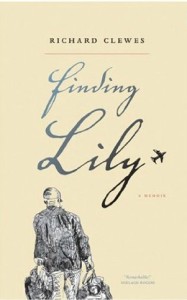