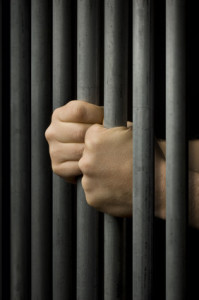 Last week, CBC published an article listing 5 classic books that were written in prison. The article was written after it was announced that a new regulation in the UK is banning people from sending books to inmates. Many eminent authors have expressed their outrage at this ban. In my opinion, even though criminals should be punished for their actions, I believe everybody should have access to books as they are essential components towards education and rehabilitation. What do you think?

You can help by signing the petition on Change.org.  They have reached 24,371 signatures so far. Let’s add a few more!